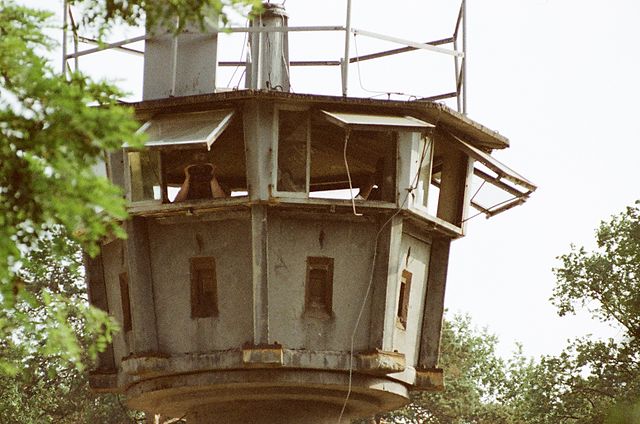 A small enclave of around 200 inhabitants, Steinstücken is the southern most territory of Berlin, in Wannsee. For a time its border was made up of only barbed wire, and was the point of many escape attempts. A permanent border wall was erected here after 20 East German border guards escaped to the West.