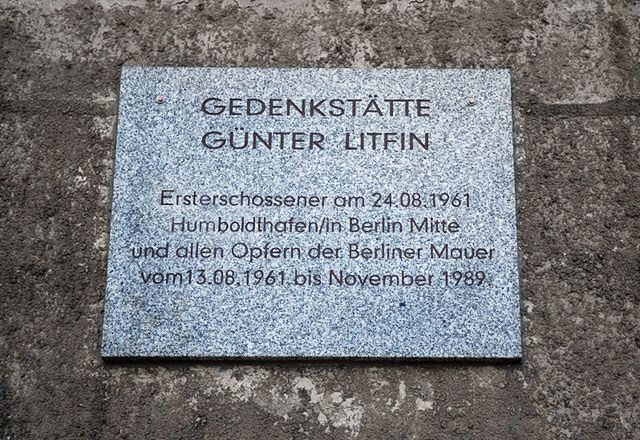 A former watchtower, named after Günter Litfin, a tailor from Weissensee, who was the first person to be shot dead by border guards while trying to flee East Berlin. The tower was restored by Günter’s brother, Jürgen Liftin who also conducts tours there today.